IFÁ SAYS: IF YOU ARE ON A JOURNEY TO SPIRITUAL MATURITY YOU MUST BE CAREFUL WITH THE WAY YOU HANDLE SITUATIONS, ESLE, YOUR JOURNEY WILL BE INTERRUPTED!

IFÁ SAYS: IF YOU ARE ON A JOURNEY TO SPIRITUAL MATURITY YOU MUST BE CAREFUL WITH THE WAYS YOU HANDLE SITUATIONS, ESLE, YOUR JOURNEY WILL BE INTERRUPTED.
#ifápsychology

Let’s learn from the story of ODIDERE in ÒTÚRÁ ÒSÁ(209 chapter of IFÁ). In this chapter, IFÁ told a story of four birds named: Igun, Akala, Agbe and Odidere. These four birds went to an elderly priest called “Alapanshiki” to master IFÁ.  Alapanshiki initiated Odidere, Agbe, Akala except Igun, but he was already making preparations on initiating Igun.  Because Igun has not been fully initiated, their master “Alapanshiki” couldn’t ask him(Igun) to join them on spiritual missions. If they were to go for spiritual works, the priest would take Odidere, Agbe and Akala to go with him, he would ask Igun to stay back and watch the house. This happened for few times and Igun couldn’t exercise patience.

One day, Alapanshiki, Agbe, Akala and Odidere went on spiritual journey and they left Igun at home. Igun started searching the house, he wanted to steal his master’s most effective charm. The name of the charm was “Do as I say”, he has seen his master used it on several occasions and he had seen how effective it was. So he found the charm and flew away with it, he went to another village for settlement. He established himself with the help of the charm, he made himself a priest and people started patronizing him. He was loved by many because of his accurate prophecies, as a result of this, he gained large followers. All of this were the works of the charm.

Now, his master “Alapanshiki” and the rest ọmọ Awo returned from their spiritual journey, and they met the house opened, nobody was in there, they realized Igun left.  Their master started looking for his powerful charm and realized that Igun had stolen it. He was really bittered! He asked the rest ọmọ awo to go search for him and bring him forth. Akala was the first to go, he searched and saw Igun, he saw that igun was already living large, he was wealthy and he had large followers. Akala became angry because he knew the stories of igun, he knew that igun didn’t undergo full IFÁ initiation, he knew that igun had no Indepth knowledge of IFÁ, he knew that igun was living on charms. So he started insulting Igun, he exposed him, he told igun’s followers not to listen to him. Igun got angry and used the charm to curse Akala, he cursed Akala to fly farrrr to the forest and never return, and it happened exactly the way he said it. That was how Akala’s journey to spiritual maturity was interrupted.

The next was Agbe! Agbe went to search for Igun, he saw Igun and his large followers. He became angry too, he insulted igun, he told igun to stop deceiving his followers, he tried to open the eyes of the followers so that they could see that Igun was fake! But the followers never listened!
Igun became angry and cursed Agbe, he cursed Agbe to fly farrrr to the bush and never return. That was how Agbe’s journey to spiritual maturity too was interrupted.

The next was Odidere. Odidere went to ask IFÁ for guidance before embarking on the journey. IFÁ advised him not to insult Igun, he should be gentle with Igun. Odidere complied and went to search for Igun, he found Igun and  he saw how Igun was living a fake life, deceiving followers with his charms. He called Igun and greeted him, he was very gentle with Igun. He told Igun that their master asked him to return the charm, but he said all of these in a calm manner. So Igun was pleased with the way Odidere addressed him, as a result of this, he blessed Odidere, he used the charm to pray for him and that was how Odidere too became wealthy and his journey wasn’t interrupted like that of Akala and Agbe.

Question: Why didn’t Odidere experience what others experienced?
Answer: Everything played out well for Odidere because he had a clear sense of direction! he didn’t lean on his own understandings, he allowed IFÁ to guide his steps!  The wisdom of IFÁ preserved him.

This is exactly what is happening in the lives of many today! We have many IGUN amongst us, and we have many who are like Akala and Agbe, but how many Odidere do we have? 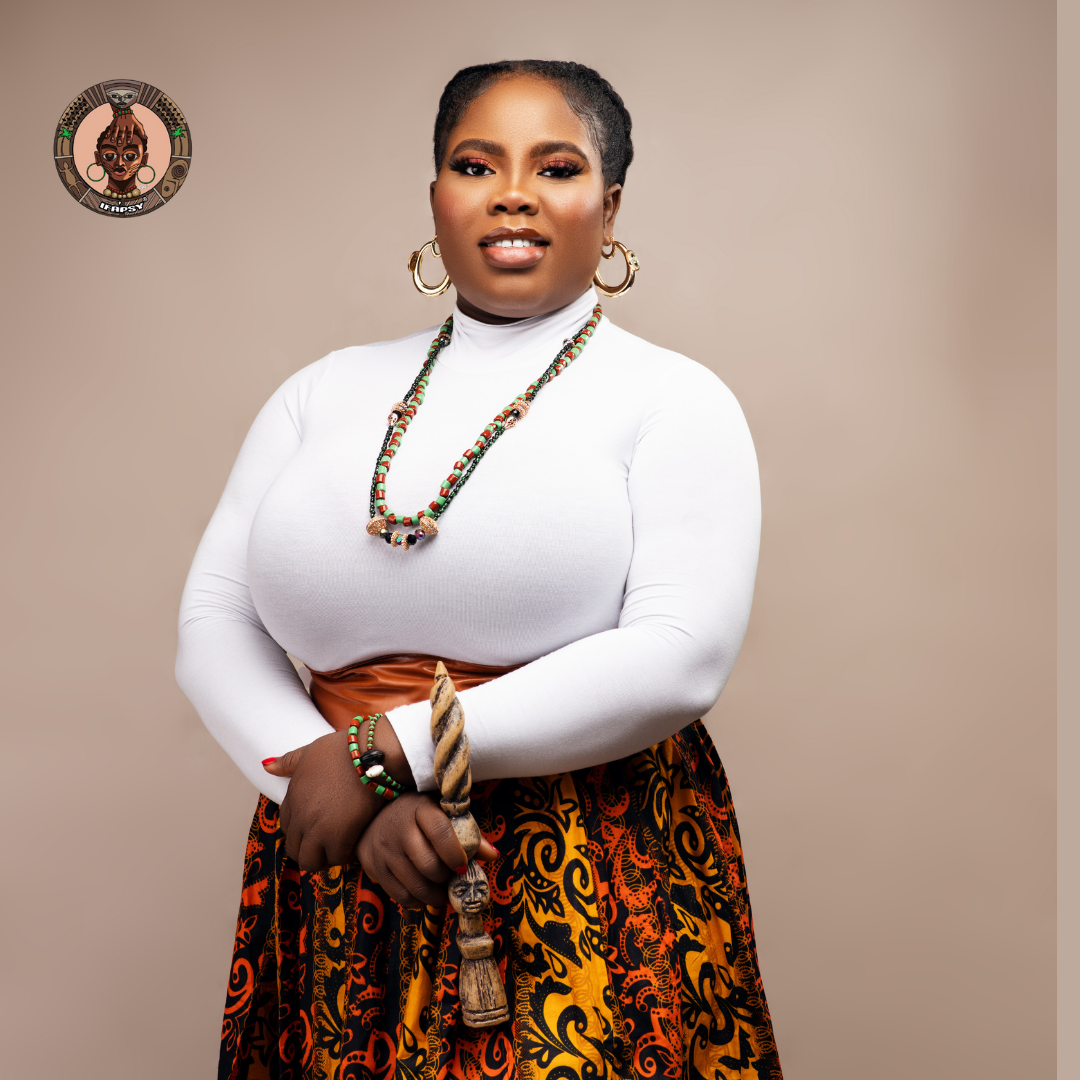 My name is Efe Mena Aletor. I am a Self Development IFÁ Priestess, Author, and Spiritual Influencer. I trigger & Guide others on how to become properly aligned with their divine self "ORÍ" so that they can fulfill their authentic purpose and live happily here on earth. For Guidance and Counseling: Whatsapp: +2348024904361 +2348133128956 Email: Ifapsychology@gmail.com