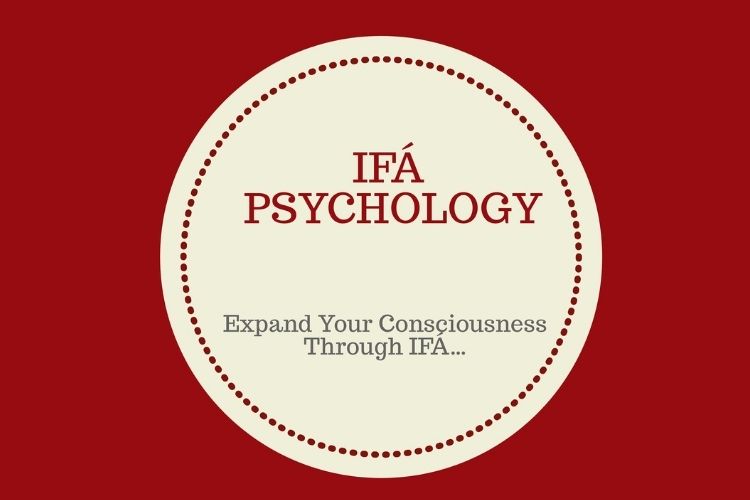 We have been overrating food Rituals in the African Traditional Religion but I feel it is time we start to express the true principles of the Òrìsà.

If you have a GOAL, but you realize that you always PROCRASTINATE/DELAY for no reason, the right deity to Align with is ÒGÚN.
Why ÒGÚN?

ÒGÚN is the force behind “TAKING INSPIRED ACTION”.

In Èjìogbè, A Man named Olokira experienced setbacks. He experienced this because he wasn’t managing his Life in ways that correspond with his Orí(The Divine Self) thus, his “Ìwàkíwà”(Unexamined attitudes), birthed factors that affected his growth. PROCRASTINATION and FEAR were part of these factors, because of this, he experienced setbacks. Ifá told him to align with ÒGÚN in order to stop the setbacks. He complied, thereafter he became successful.

Now, if you have goals, once you “START” or make move in order to manifest your goals, it means you are already in ALIGNMENT with “ÒGÚN”. In this case, if you offer food offerings to the Ògún icon in your shrine, it means you are doing that to Enhance the whole process. Taking Action towards your goal is already a ritual.
Offering food rituals to Ògún without expressing the very essence of ÒGÚN is a pure waste of Money 💰and Time.

No wonder Ifá said, he was the only male Irúnmolè(Deity) that was bold enough to clear the roads for the rest deities to start their journey. Even Orunmila (the wisdom deity) couldn’t. Instead, they(the rest deities) all ALINED with ÒGÚN.
That is why he is called “The King of Pantheon”

This shows that, if they had refuse to take INSPIRED ACTIONS (Align with Ògún), they(the deities) would have remained inactive despite their powerful gifts/visions, and we “Their Followers” won’t have reasons to call on them for assistance today. This also shows that no matter how much ideas you have within you, if you do not take the right actions, they can not manifest. 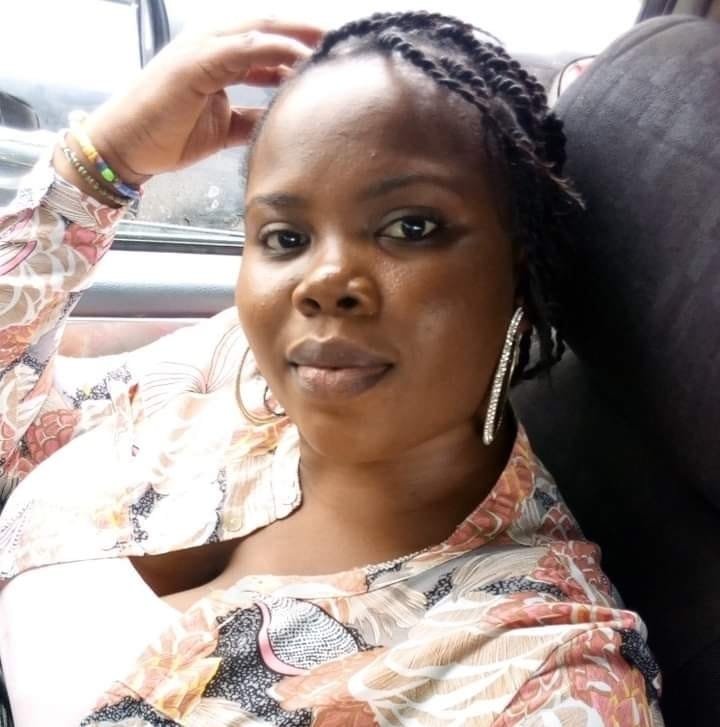